The Jackson hat is one of the most classic hat models. Characteristic shape and black, deep colour - who doesn't associate this cult prop known from the singer's music videos such as Smooth Criminal or Black or White? The Jackson hat can be a great gift idea. It will be appreciated not only by fans of the singer's work but also lovers of original accessories and unconventional solutions.

The unique design of the Jackson hat with its straight front and bent back, as well as the high quality of the material, make it an item of clothing that is very popular among children and adults alike. If you run a clothing shop, the Jackson hat item seems to be a must-have for you.

The Versoli wholesale store located in Wólka Kosowska is characterized by a wide range of products, attractive prices and frequent deliveries, as evidenced by the constantly growing number of customers from all over Poland. 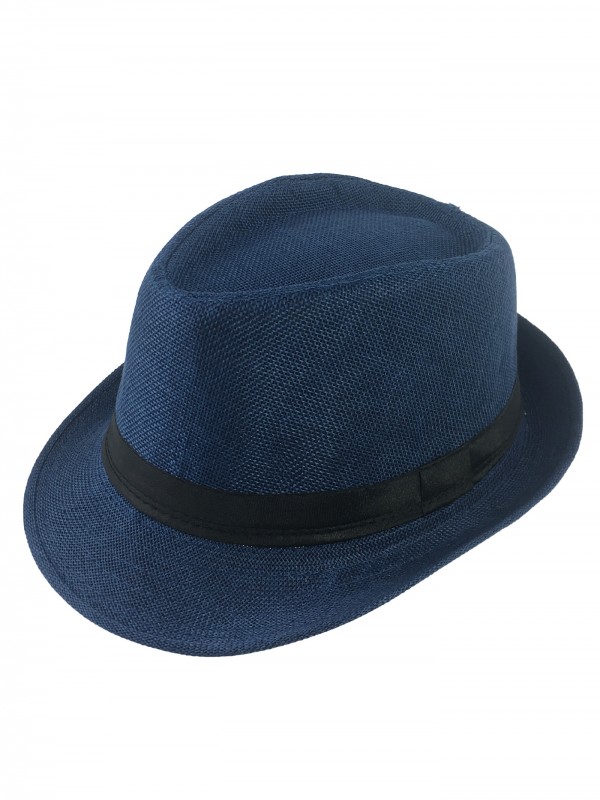 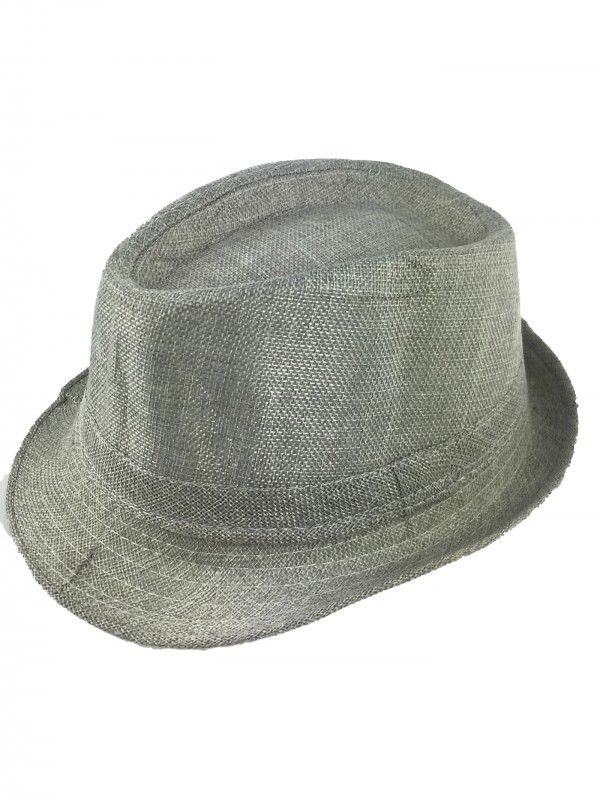 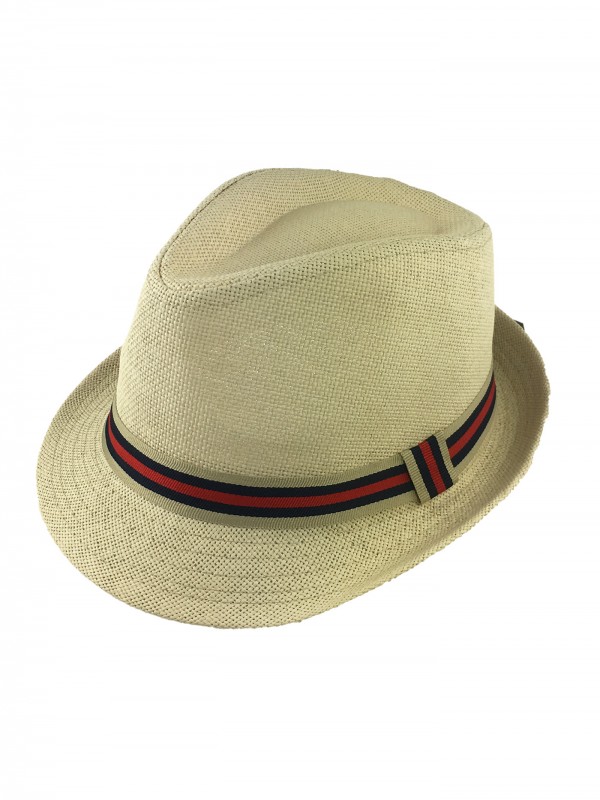 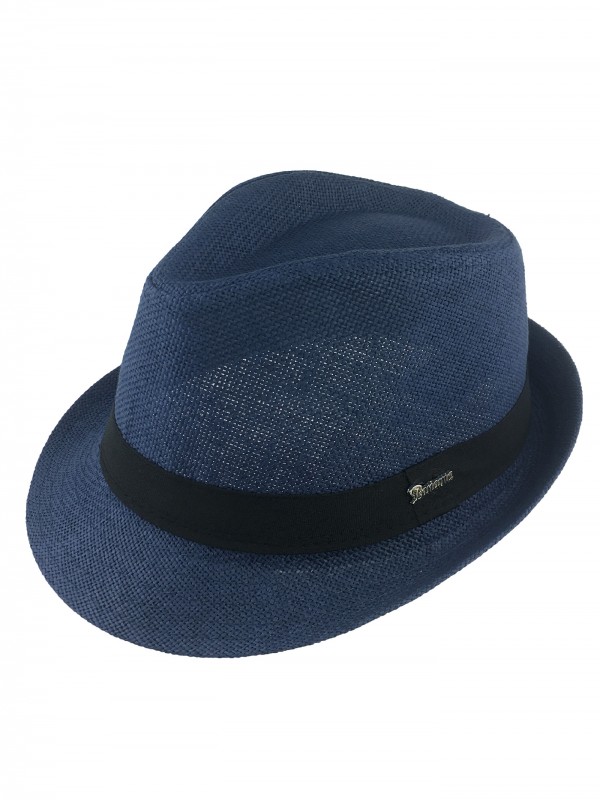 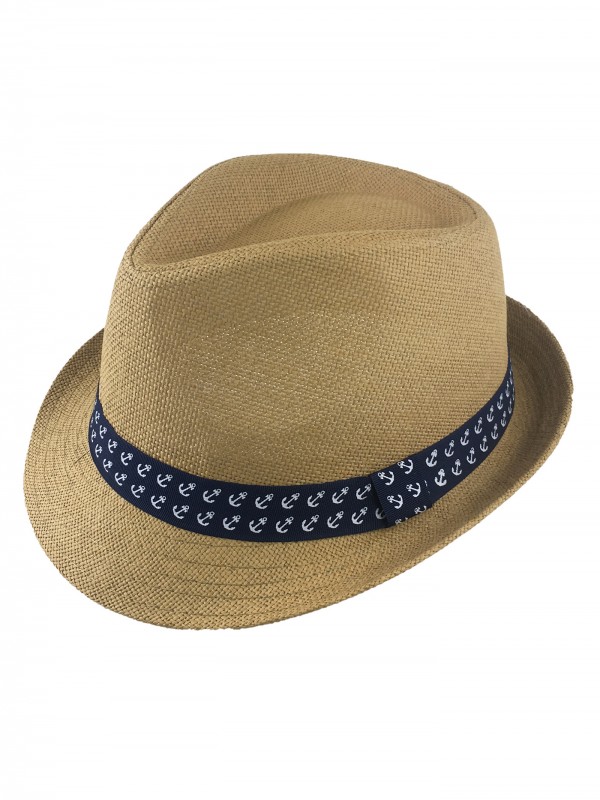 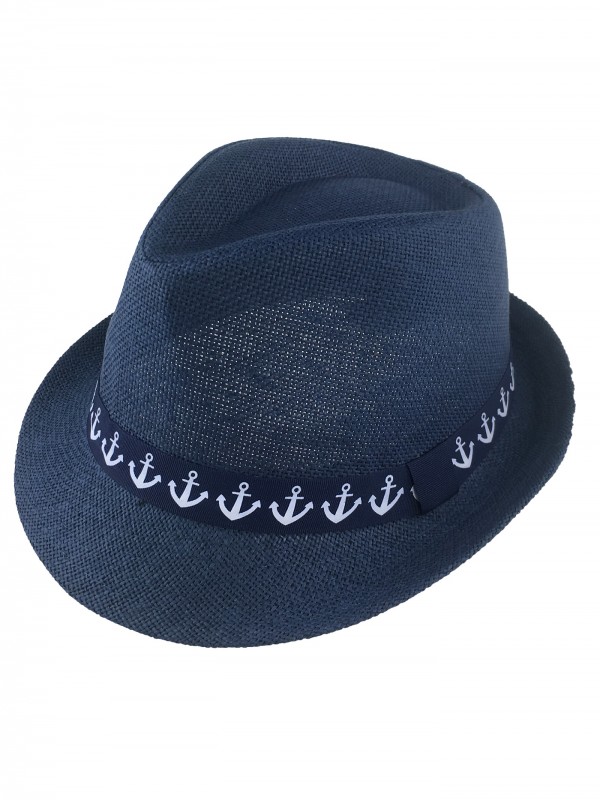 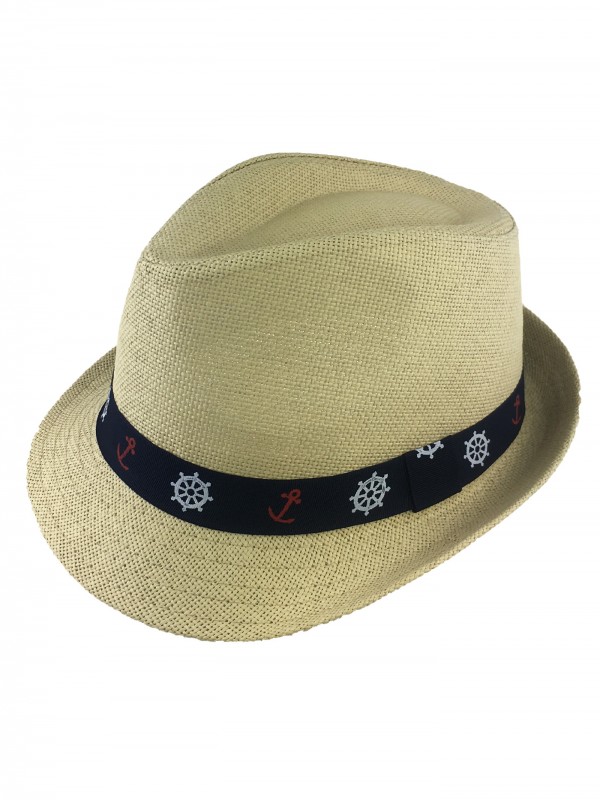 MICHAEL JACKSON HAT - HOW TO WEAR?

Let your customers feel like celebrities and choose a hat from the VersolI wholesale offer. What is more, thanks to the fact that we import products directly from the manufacturer, we offer them at extremely competitive prices.

Jackson's hat - a wholesale store in Wólka Kosowska is a place that supplies owners of clothing shops - both small boutiques and places with several branches. It is worth knowing that the Jackson's hat, which is available in our offer, is one of the key accessories creating the stage image of the well-known, deceased musician Michael Jackson. Few people are aware of the fact that Jackson's hat is actually a Fedora, whose popularity peaked in the 20th century.

Fedora outclassed many rivals, including the bowler, cylinder and homburg, and abolished the custom of matching hats to the occasion, becoming a universal model. Interestingly, at first the Jackson hat was worn mainly by women. In 1924 the Duke of Wales, Edward VIII, popularised Fedora among men. Men liked the hat so much that it became the most popular model for over 40 years.

After that time, the Jackson hat went away for a while to be reborn in the 1980s thanks to Indiana Jones. However, the one who had a huge impact on the popularity of the Jackson hat was of course Michael Jackson.